In a recent contest Command X at American Institute of Graphic Arts design conference, Joey Cofone won the first place for his idea of a ‘Car mode’ being built in to the new iOS7, for app idea on the theme don’t text while you drive. The theme of the contest was to get a design which could stop people from texting while driving and Cofone bagged the premier position. The design which is still to be worked upon would have features like

Also No text message notifications will be entertained during the mode.However, GPS and hands free calling would still be active.

Cofone talked about his philosophy behind the idea which was “people can’t resist texting back”, hence came up with this unique concept.

He also said “many people die every year while texting enroute” and he plans that if incase Apple decides to integrate this concept, he would ask them to tie up with insurance companies who can analyze safe drivers using this concept and reward them accordingly!

Apple phones could be bigger in the future… per WSJ 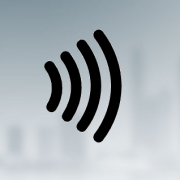 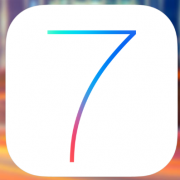 Apple’s Remote App gets an aesthetics job! Scroll to top