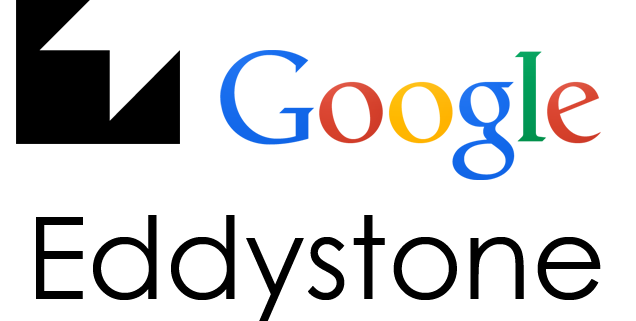 With Google launching it’s own beacon technology profile in July, 2015 by the name Google Eddystone. The temperature in the proximity marketing business just rose up by a few degrees, considering Apple already has it’s iBeacon encouraging the rise to innovative methods to use the beacon technology. We felt the need to highlight the basic differences between the Google Eddystone and the Apple iBeacon. So here goes.

The Google Eddystone works with any platform that supports BLE(Bluetooth Low Energy). So you can expect it to work well with both your Android or iOS devices. The iBeacon however is limited to work with iOS devices only, considering it was, brought out to be used in Apple Stores.

The framework of the iBeacon is such that it only supports UUIDs which means that it is essentially tied to the development servers, which eventually limits it to only interact with only those iOS devices which have the required app installed on them. The Google Eddystone has an edge over the iBeacon considering it does not depend on UUIDs which allows it to interact by sending URLs instead of UUIDs and can interact with users through their phone browsers.

Though the Beacon technology is still in the nascent stage, and is still taking the grip in the various ways in which the Bluetooth Low Energy can be harnessed, Google has already taken the lead with Eddystone with it’s various advantages over the iBeacon, needless to say we surely would expect Apple to come up with something even more competitive. Your turn Apple!

Stay tuned for more updates on the Beacon technology, and how it can assist your business in several ways.

‘Internet of Things’ – Revolutionizing the future of Manu...

Smart Lighting – Powered with no touch! Scroll to top