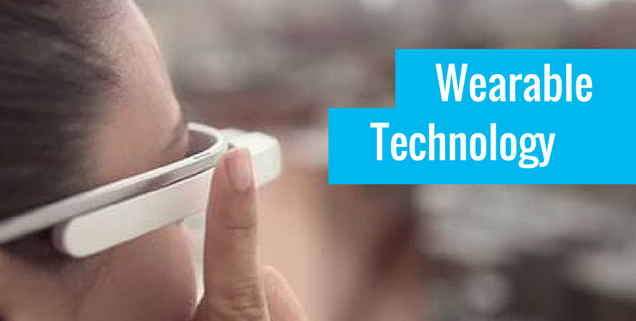 Wearable Technology Has Become All the Rage

Though the process of technological expansion was more or less like a shilly-shallied crawling during the initial period, step by step it began to take slow, but steady strides, and of late, the process has become swift and smart. Technology is always an effective channel for social growth and it is more rampant in our time. Very clearly it can be noticed that the overall augmentation that has come to pass in the technological field has raised a typical crave across the different sections of the population for enjoying the resultant advantages. This socially relevant responsiveness is a common reality in all countries in recent times. The present populace is very much keen to make use of the technological upsurge pragmatically, so that they can enhance the quality of their lifestyle. This is the key reason why wearable technology has become all the rage.

This is one of the innovative products that popped up due to the high-end technological growth and through which a whole lot of valuable information can be precisely assessed by the user. For instance, the advent of wearable headsets has virtually transformed the working patterns that were hitherto followed by various industrial segments. Technicians will not have to waste their working time for gathering the required data from other sources, as they will be able to do so even while at work by using wearable headsets; moreover, this will make the upshot more superior. Apart from this fact, various other day to day chores including the leisure activities can be perfectly carried out in an easy manner by using this particular device. ‘Google Glass’, ‘Golden-i (created by Kopin Corporation’, ‘Looxcie Ear Mounted Camera (Looxcie Inc)’, ‘Weon Glasses (Ion Eyewear)’, ‘Oculus Rift’, etc are some of the latest wearable headsets that have captured the attention of the customers.

This is yet another notable wearable technological gadget. Though companies such as ‘Casio’ and ‘Seiko’ had created special types of watches in the early period of 1980s, they were not as complex as the present-day wearable technological watches. The present versions are capable of incorporating the effectiveness of internet and thus they have become highly powerful tools in the contemporary era. The main companies that produce such smart watches are ‘Sony’, ‘Samsung’ and ‘Qualcomm’.

The induction of wearable technology is all the more prominent in the fitness arena. In our time the general population have become highly health conscious and they will be ready to procure all possible equipments that will facilitate their attempts to bring in more physical and mental health. Hence there is a great demand for wearable technological gadgets that have the capacity to ‘track & trace’ the fixed fitness objectives. ‘FuelBand (Nike)’, ‘Fitbit’, ‘Jawbone Up’, etc are some of the all the rage wearable fitness devices.

Internet of Things in Retail Scroll to top